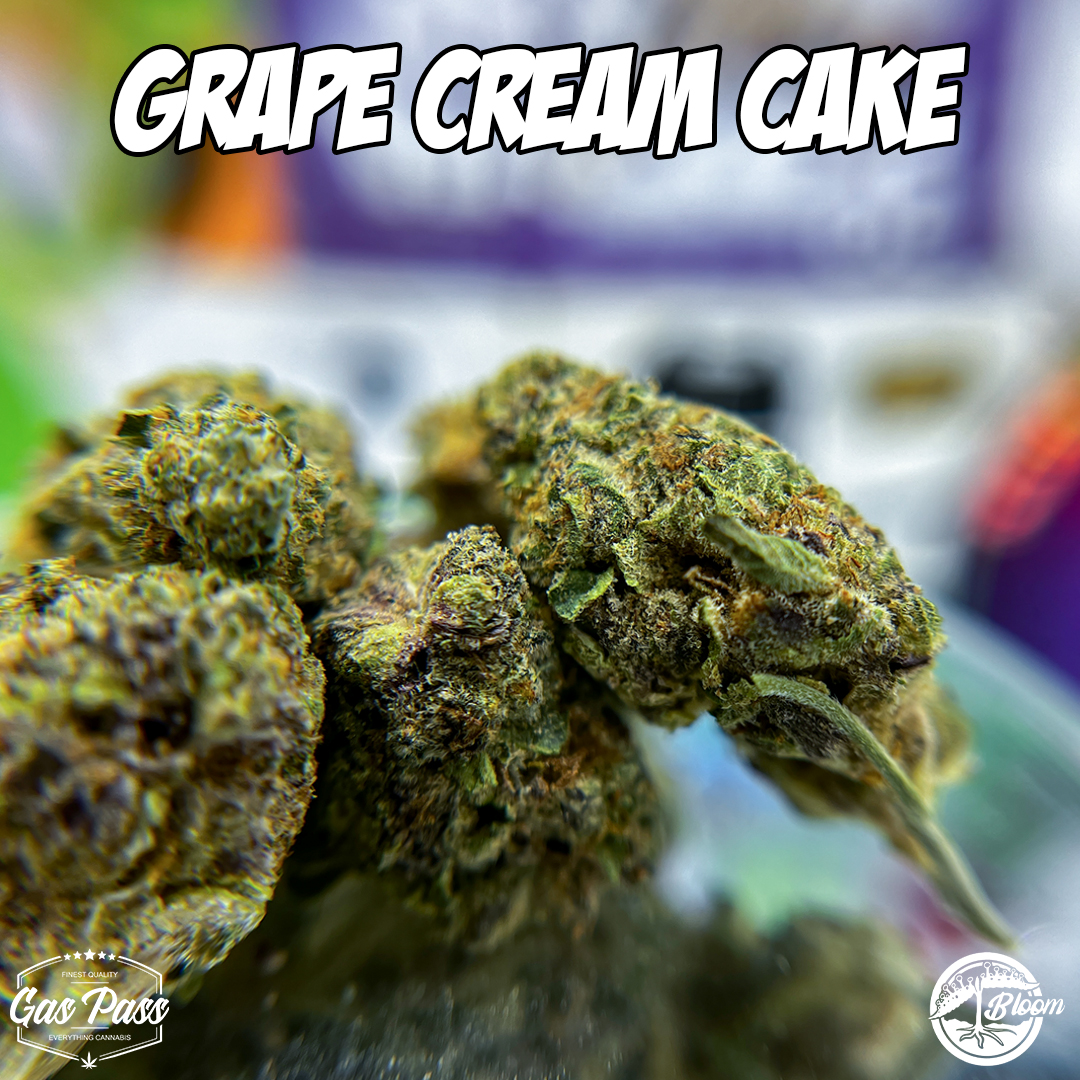 This GCC (Grape Cream Cake) from Sublime is some of the worst weed we have reviewed to date. I figured that if this brand could put out some amazing edibles, then their flower should follow suit. Or at least, that’s what I was hoping. I couldn’t have been more wrong. I got the complete opposite of what I was hoping for. Sooo, let’s talk about it shall we.

The looks and presentation on the GCC was mediocre to say the least. If I was being brutally honest and going off the two. I would say that this was not the Grape Cream Cake I have come across in the past. If you were to ask me, I would say this was an imposter in GCC packaging. I also wanted to mention that the weed was harvested in November of last year. UNACCEPTABLE if you were to ask me. Especially when we pay good money to be smoking expired cannabis.

Now, you may be asking “why would you make the purchase if it was expired? To answer that as honestly as I can, I wasn’t on top of things like I usually am. I was in a hurry to get home and smoke after the day I was having. After opening the pack it was blatantly obvious that the contents within were old. What I was expecting was a loud mix of grapes, cream and gas. I instead got the smell of old and stale weed. Some of you OG’s may know that smell as reggie.

The taste was just as bad as the smell, old and stale. It had expired written all over it. If I had to guess what the display shelf tastes like, this is definitely it. It’s a shame that dispensaries would even sell something of this quality but hey, I guess anything for a buck. Because, at this point this batch has nothing to offer the consumer.

The high was non-existent. I basically had to smoke the entire 8th to feel the slightest head change. It was very upsetting. Especially since I have such a strong feeling for this strain. The fact that it expired still does not sit right with me and I wonder what else is floating around out there that is expired. Either way, this is by far one of the worst experiences I have had with my cannabis. At this point, I would have settled for a pre- roll, and I hate those things. The industry has to do better.